How Resentment Keeps You In Addiction 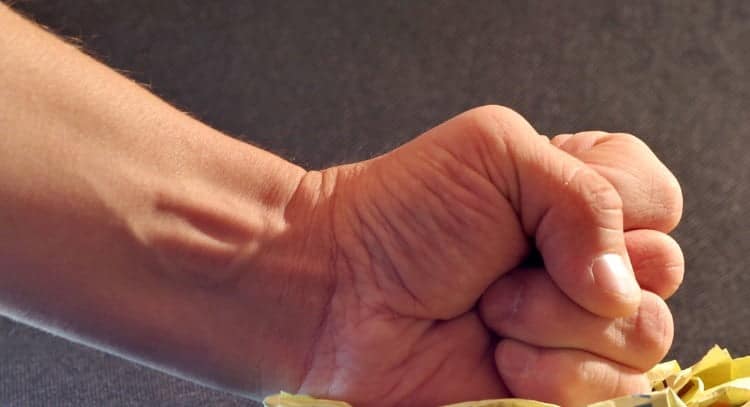 Resentment is a form of indignation or anger experienced due to unfair treatment. It may result from an inadequate expression of emotions, probably after a painful experience. It can also emanate from a true, misunderstood, or imagined injustice. As much as criticisms from a boss can facilitate indignation or grudging feelings, a careless comment from a friend can also evoke a similar feeling. An individual experiencing it may feel victimized such that they become too ashamed or angry to discuss the resulting emotions. This allows the hatred to aggravate and be communicated in the form of anger.

Resentment tends to build up in any kind of relationship – intimate, short-term, and long-term. Some of the common characteristics may include:

Nelson Mandela once likened resentment to a situation where you drink poison and then hopes it will kill your enemies. Isn’t that a figment of your imagination? Of course, it is! Those who have resentment are prone to develop feelings of shame and annoyance. The bad thoughts you hold inside of you eat away at you like cancer. Also, just like cancer spreads to kill its host, resentment also speeds the decay inside.

What is resentment from pornography?

The truth is that resentment often brings an emotional charge to your brain such that you are prevented from seeing your destructive behaviors as well as diseased attitudes. You may not see the damage you are experiencing or inflicting on yourself when you expected something or someone else to be either the cause or cure of your distress.

What are the signs of resentment as a result of pornography?

The following signs can indicate you are harboring resentment:

What are the effects of resentment on mental health? 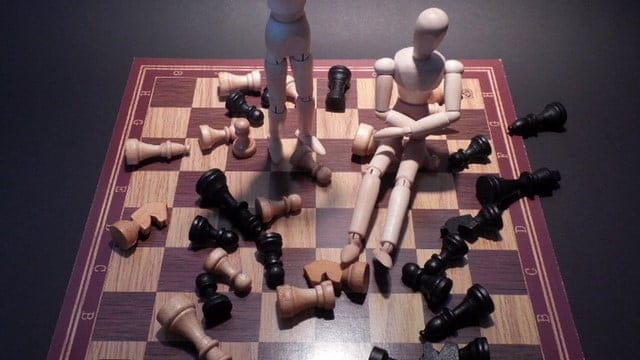 Resentment damages psychological makeup. It makes you dwell on such feelings such that you begin to seek out future causes of those feelings that never existed in the first place; thus, this destroys your mindset. Not only that, but it also causes you to view and see things through the spectacles of negativity. The effect of this is that it prevents you from seeing rewarding opportunities that are coming your way. The following feelings are subsumed under this heading:

Resentment will ultimately destroy your personality which will have adverse effects on your friendships as well as your relationships with family members. Nobody will want to spend any time with you or even interact with you. Thus, you feel alone and more empty.

How can you overcome pornography resentment?

Letting go of resentment can be done by adjusting one’s emotional responses or frame of mind. The following ways can help you overcome resentment.

This is the first step in healing the wound of resentment. There is power in forgiveness. In this sense, forgiveness is not about pardoning, forgetting, reconciling, condoning or excusing. Rather, it is the process through which a victim of resentment changes their attitude toward the offence, while also letting go of negative emotions as well as creating an increased ability to wish themselves well.

Live your life with gratitude

Resentment often thrives on self-victimization. People who are enslaved by pornography and sex addiction usually see the problems with their lives. They live with bitterness and are trapped in a cycle of pessimism and negativity. They feel unworthy of getting anything good in their lives, particularly love. Therefore, overcoming it is essential for healthy recovery. To do this, you need to live your life with gratitude. Each day, acknowledge the several ways in which you have been blessed and be thankful for them. Alternatively, you can keep a gratitude list. Take out a few minutes to list out the people, events, situations, and things for which you are grateful in your life. Then always read through the list while also thanking Allah for such blessings. This will help you focus on good things as well as keeping you from relapsing.

This is the ability to create value as well as meaning in life while also staying true to the values. A feeling of resentment violates these deepest values consistently by devaluing things that the victims value. Therefore, when you increase these core values, they appreciate against every form of resentment.

People who hold on to resentment for an extended period discover that the emotions often associated with the resentment, such as regret or anger, also provide a sense of familiarity or security. When you develop self-actualization, you tend to accurately perceive reality, develop compassion and empathy for others, and accept the self and others easily, therefore making it less probable to blame others for wrongs or even hold on to resentful feelings.

“When we repair our relationship with Allah, He repairs everything else for us”

By continuing to use the site, you agree to the use of cookies. more information